“Anything less than mad, passionate, extraordinary love is a waste of your time.”  ~ Tiffanie DeBartolo, A Dream for an Insomniac
In anticipation for our trip to San Francisco, I have been preparing like any film-nerd: I’ve been watching San Francisco movies!
So here is Kristy's personal faves from San Francisco:
Medicine for Melancholy ~ 2008. Directed by Barry Jenkins.
This indie romance follows an awkward could-be couple after a one-night stand. It’s an understated flick that makes San Fran a character in and of itself. An edgy and beautiful indie film, MfM also stars Wyatt Cenac of the The Daily Show. Good times. 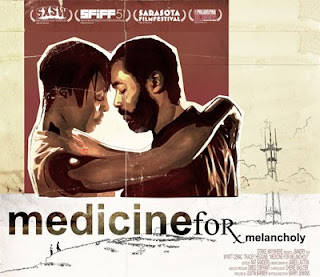 A Dream For An Insomniac ~ 1996. Directed by Tiffanie DeBartolo.
May be the first independent movie I ever saw. And introduced me to my favorite band (eels), with its opening credits. Dream is a romantic-comedy about a very 90's group of friends (including one the Friends – Jennifer Aniston) and their searches for love and acceptance. It has a slacker buddy, a gay cousin, a sassy uncle, plenty of girl-talk heart-to-hearts and more pseudo-intellectual dialogue than you can shake a stick at! I’d venture to say if you loved Angela, Rickie, and Rayanne, you’ll heart Dream. 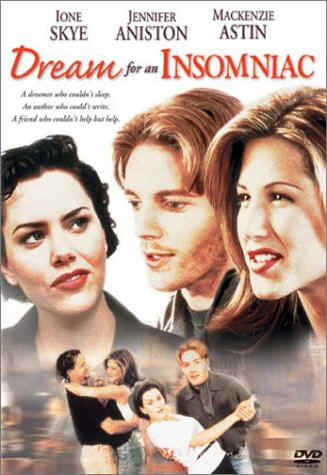 Now since my first two picks were independent films, I’ll not go MILK (even though it’s amazing, and you should see it!) I’ll go… 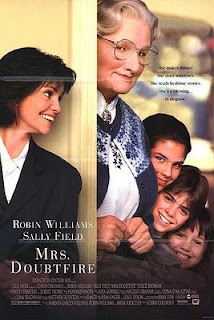 Oh how I loved my awkward introduction to drag movies! For real though, this movie was a thoroughly funny family-friendly movie about modern families. Plus, it inspired this:
Done.
San Francisco, here we come!
Posted by Kristy Puchko at 9:53 AM