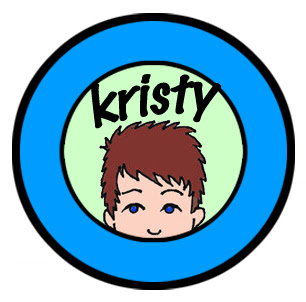 So, it's been nearly five months since I've given any kind of updates on this page. And the simple reason is we've been pleasantly swamped!

Zach's been busy on sets for projects we're to keep mum on at present, and I've been tearing it up cutting shorts, and writing all kinds of film-related features.

Over at The Film Stage, we've started a new column called Now Streaming, which I curate. Each week, the Film Stagers check out what's hitting theaters that weekend, and seek out corresponding features you can enjoy at home on Netflix's streaming service. If you're like me their Instant Watch selection can be overwhelming, so let us help you cut through the clutter.

Aside from being the unofficial Senior Hunger Games Correspondent, and arguing that Jeff Bridges'beard deserves an Oscar, I've had the opportunity to review some wonderfully wild films. Some of my favorites so far:

Earthwork : The underseen gem of a biopic

Troll Hunter :The devilishly droll Norwegian adventure - which is currently in theaters!

Marwencol : The bittersweet doc about the healing power of art


I Saw the Devil : The deeply creepy Korean revenge thriller

Also, I singled out some great Valentine's Day viewing for lovers and haters alike, took the Weinstein's to task for re-cutting The King's Speech, and had the thrilling opportunity to converse with How I Met Your Mother star Josh Radnor about his directorial debut, Happythankyoumoreplease, which I adored [My review, plus the interview Part One; Part Two]

Then a few months back, I also became a film critic for Critical Mob, a super chic discovery site that features capsule reviews, then provides a wide range of recommendations across all forms of media. For a taste of its greatness, check out my reviews for Super 8 and Bridesmaids.

(Zach & I also hit our third wedding anniversary somewhere in there.)

Okay. So I think that's puts us up to date. Whew! I'll try to keep up on site maintenance, but you can also keep up with me on Twitter!
Posted by Kristy Puchko at 9:41 AM